VMware Fusion 12 PRO delivers the best way to run Windows on the Mac, and the ultimate development and testing tool for building apps to run on any platform. 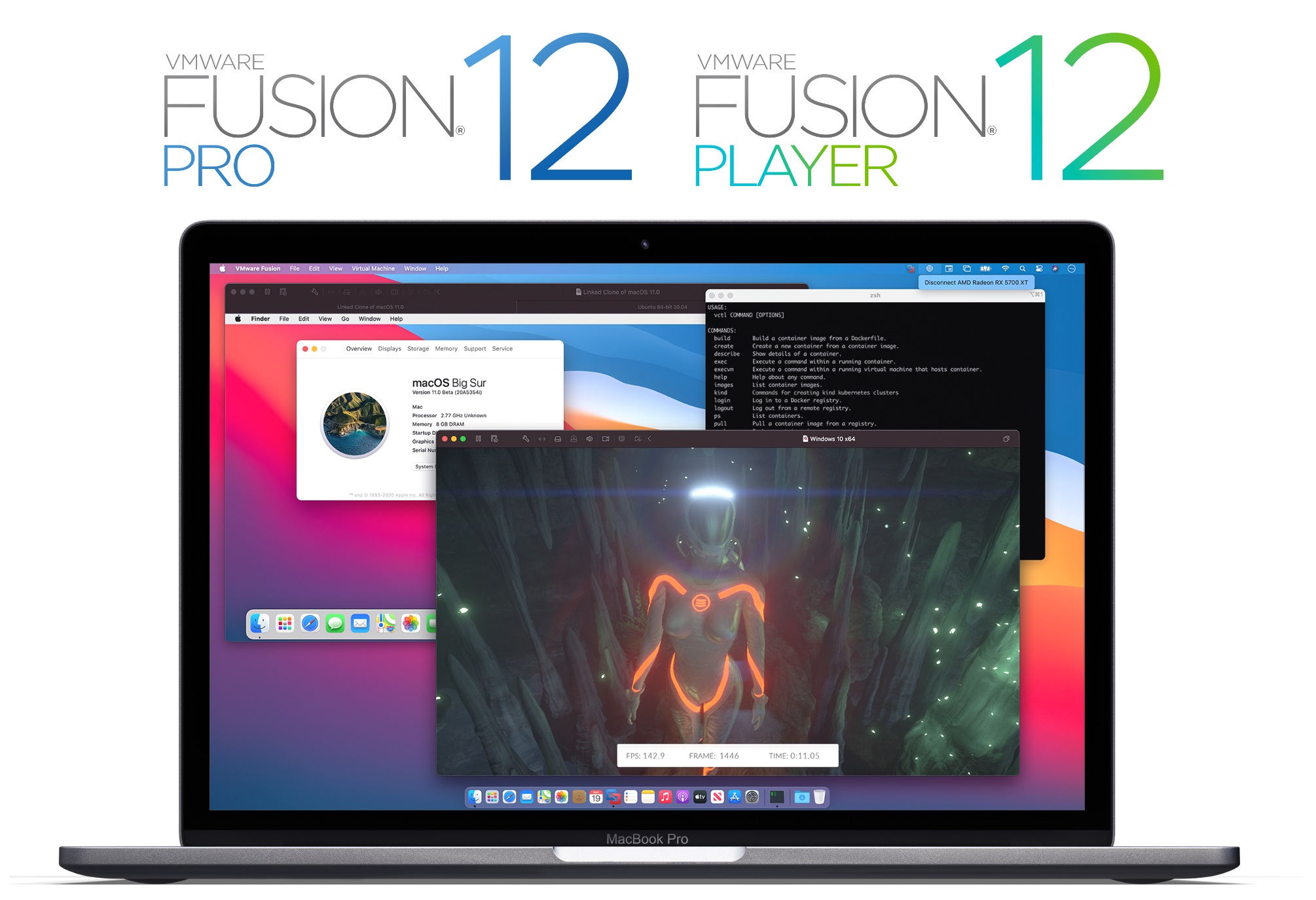 With VMware Fusion, Mac users can run Windows and hundreds of other operating systems side-by-side with Mac applications without rebooting. Simple for consumers, Fusion delivers powerful features for IT professionals, developers and businesses.
VMware Fusion: simple but powerful
Run virtually any operating system on a Mac

Running Windows on a Mac is just the beginning. With VMware Fusion, you can choose from hundreds of supported operating systems-from lesser-known Linux distributions to the latest Windows 10 release that can run alongside the latest release of macOS.
Connect to VMware vSphere

Connect securely to vSphere, ESXi, and workstation servers to start, control, and manage both virtual machines (VMs) and physical hosts. The VMware common platform makes it easy to move VMs from vSphere datacenters to Mac desktops and then run them in Fusion.
Development and testing capabilities for any platform

Fusion makes it easy to test virtually any operating system and application on a Mac. Create and test applications in a sandbox while securely sharing local source files and folders. Fusion Pro now includes a RESTful API for integration with modern development tools such as Docker, Vagrant, Ansible, Chef, and more. As a result, VMware’s powerful capabilities are now available for today’s agile and DevOps-oriented production pipelines.
Design and Demo Complex Solutions

Solution architects can run an entire virtual cloud stack on a single Mac to demonstrate their entire software solution in real-time. They have secure rollback points that allow them to return to familiar configurations. Visualise the evolution of your software by running and demonstrating all its components on a single notebook.
FUNCTIONS

Fusion offers an improved hardware-accelerated 3D graphics engine for complex, GPU-intensive applications and games. The metal graphics technology of Apple to use. Fusion leads the way in VM graphics performance and accuracy with DirectX 10.1 and OpenGL 3.3 features for Windows and Linux VMs and up to 3 GB of vRAM per VM.

Connect to vCenter, ESXi, or Workstation Pro servers to run VMs or ESXi hosts to run, control, and configure them. This improves visibility into the data center and host topology. With the proven VMware hypervisor on which Fusion is built, you can easily move virtual machines with drag-and-drop ease. You can also control VMs from the convenience of your Mac, right from the corporate datacenter. Available only in Fusion Pro.

Support for the latest Windows 10 updates

Stay on the cutting edge of technology and benefit from the complete Support for running the latest Windows 10 versions as a virtual machine on your Mac.

VMware Fusion is suitable for all Mac users. Whether you’re an IT professional, a developer, or an enterprise, you’ll all choose VMware Fusion Pro. Its comprehensive operating system support, outstanding stability, and advanced features that are simply not available in a non-virtualized environment speak for themselves.

All Macs 2011 and later are supported, except

The following Macs are also supported:

✔️ Instant Delivery 24/7 (via email attached to your Paypal account)

✔️ Licenses are automatically delivery without manual intervention, either day or night.

✔️ If you do not see the email in your inbox, please check your spam filter. 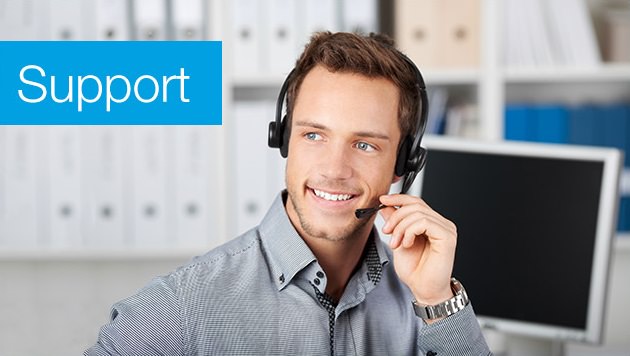